Tonight
A chance of showers and thunderstorms before 1am, then a slight chance of showers between 1am and 4am. Mostly cloudy, with a low around 58. South southwest wind 7 to 9 mph. Chance of precipitation is 30%. New rainfall amounts of less than a tenth of an inch, except higher amounts possible in thunderstorms.
Tuesday
Patchy fog before 10am. Otherwise, partly sunny, with a high near 76. Southwest wind 8 to 11 mph.
Tuesday Night
Partly cloudy, with a low around 49. West southwest wind 5 to 9 mph becoming light and variable after midnight.
Weather forecast provided by weather.gov.
Search

Your session will expire in 0 minutes. 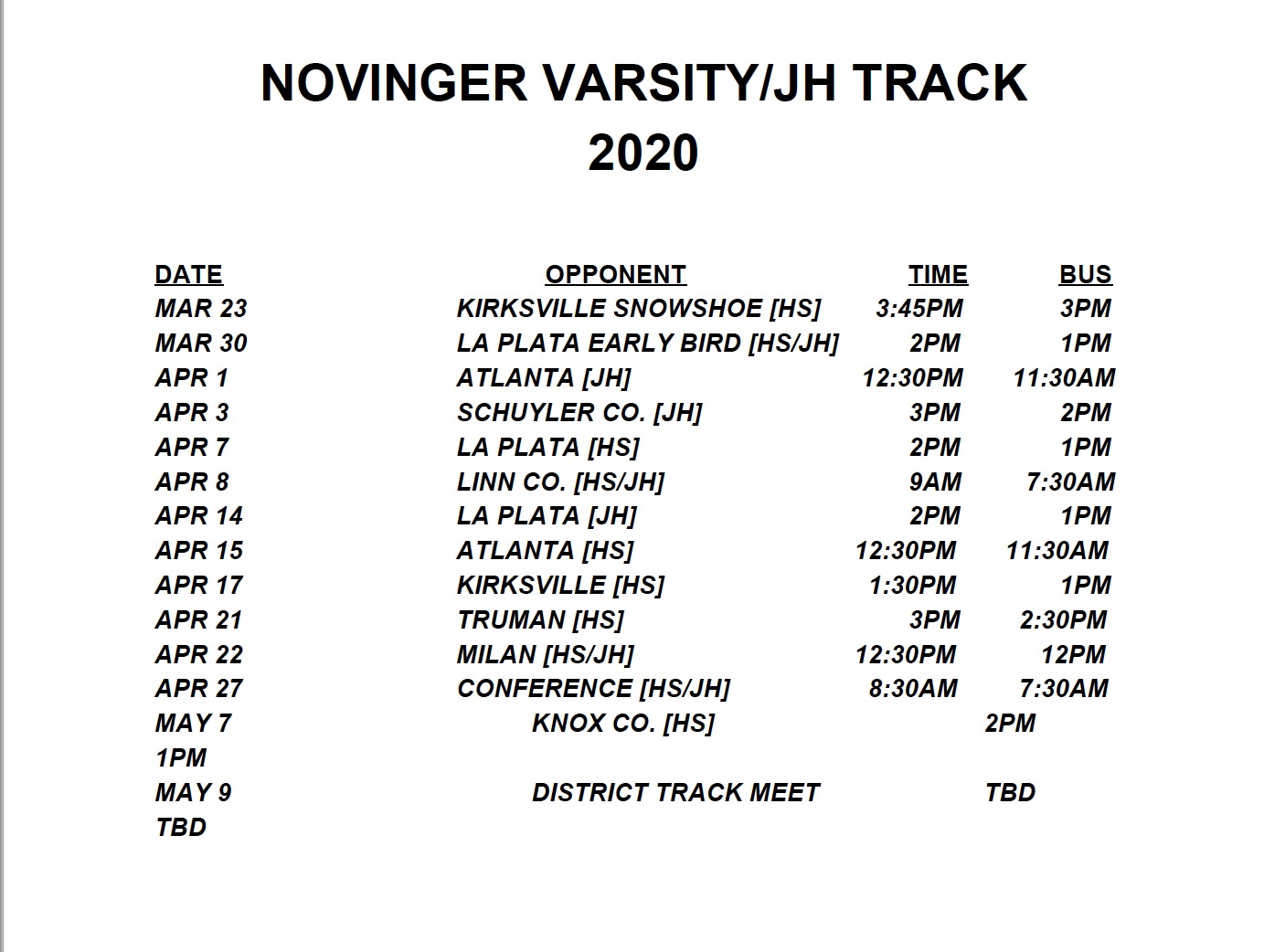